If you want to contribute to Squidex or write custom extensions for it, this page will give you an introduction how to setup your development environment.

You can find the source code on GitHub: https://github.com/squidex/squidex​

To work with the source code you need the following tools.

We generally recommend to install Docker on your Developer machine. It makes your live much easier.

Personally I was not able to setup the newer Docker Versions on Windows 10 Home. If you do not have a Windows 10 license, I recommend not to invest the Money. Get a cheap build server for a few bucks per month or just install MongoDB manually. It takes only around 15 minutes.

We also provide ready to use docker configurations: https://github.com/squidex/squidex-docker.

Just execute the following commands to get a MongoDB installation for development:

Usually newer versions are better but we made the experience that newer versions of NodeJS are more memory hungry in some situations. You can also use node through nvm - this will allow to work with multiple versions at the same time.

You can use any editor you want, but our recommendation is to use:

Before you start you should also ensure that the certificates for the test environment are installed. They can be found under /dev in the squidex folder.

The frontend is written with Angular and webpack. Therefore you have to run the webpack web dev server. It is a server application that builds the website and watches the file system. Whenever you make a change to a file, the server will run the build process and reload the website automatically. It tries to compile only the files that have changed and can even reload the style sheets without reloading the site in some cases.

How to run the Webpack Dev Server?

Installing the dependencies is only needed once or when the project.json file has changed.

Btw: As the name webpack dev server indicates, it is only used for development. For production we bundle and minimize all typescript, html and sass files and add the bundles to the deployment package. So don't be worried when the frontend downloads hundred of files during development.

You can also run and debug the backend with Visual Studio 2019. But here are some things you should do before you start your debug session: 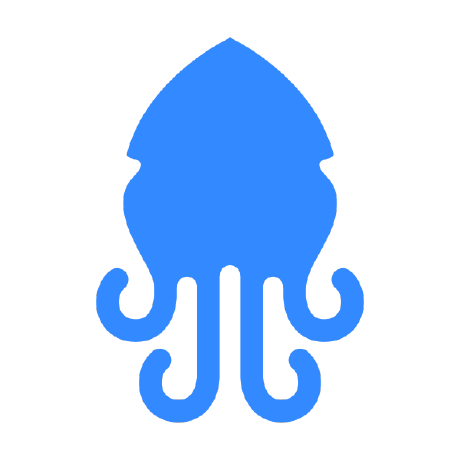